My name is Randall West. My friends call me Randy.

I’m a web designer, web developer and WordPress advocate. I made my first website in 2003, tapsuccess.com, and I still own and operate it today. I am self-taught, as most web folks are. I joined MeetUps for WordPress when I moved to California. I was a Ranger for WordCamp San Francisco in 2013 and 2014, which is where I met Matt Mullenweg.

In the very beginning, there were really no good software programs, so I coded most pages by hand in HTML. Since that time, I have built, owned or managed hundreds of websites and web stores and spent thousands of hours perfecting them. I use both WordPress and Bootstrap. I know some code – PHP – and I have some friends who are very good at it. My background is rather diverse, but looking back, I can follow how the dots connect.

In Corvallis my hobby was photography. My father’s hobby was photography and I had learned how to develop black and white images by helping my father in his darkroom. I am primarily a visual artist. When I lived in Corvallis, Oregon, I studied Graphic Design and Printing Technology at Linn-Benton Community College in Albany.

I also studied journalism and photo journalism. While I was there I was Staff Photographer for the school newspaper, The Commuter. Most weeks the photo was on the front page and the next year I was made Photo Editor.

When my beloved wife, Judi, and I moved to Santa Fe, I opened a studio and gallery. I was a PPA Certified Professional Photographer. I owned and operated Expressions photography studio and gallery in Santa Fe, New Mexico, USA for about twenty years (from 1987 until about 2007).

Then photography (as we knew it) died.

I began by making a website for my studio. Then I made websites for Judi and my friends. Soon I was the webmaster for The Message Company. James was the original pioneer of Spirituality in Business and the founder of the World-Wide conference on the subject in Acapulco.

In my spare time, I worked on my BA in Psychology at UC Santa Cruz. I am an ordained reverend from the New Mexico Theological Seminary. I also worked on a PhD in Spiritual Psychology from the University of Santa Monica. The school is unaccredited, but most of us prefer it that way. Like most entrepreneurs, including Steve Jobs, I didn’t let school get in the way of my learning.

I love personal work, tho I doubt if other people get that impression of me. I am very much a kinesthetic, tactile, active introvert. I feel things deeply and prefer to think about them for a long time. Along the way I took about ten of the workshops at the Human Awareness Institute at Harbin Hot Springs. I also have a Teaching English as a Foreign Language (TEFL) Certificate. 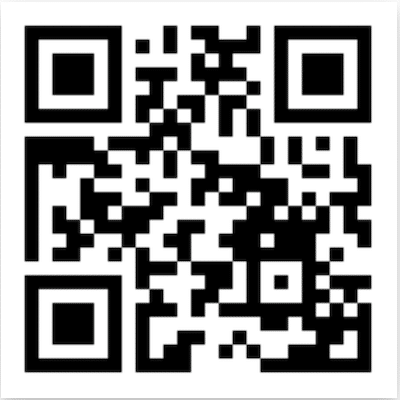 We understand that everything doesn’t always go to plan. That's why we pride ourselves on top-notch quality support, any time of the day.